According to metrics compiled by Stanford University, I am listed among the top 2%of the world's most highly cited scientists in AI domain.
The Stanford-listed scholars have demonstrated substantial influence in various disciplines through the publication of multiple highly cited papers ranked according to citation impact from 1996 to 2019. Disciplinary differences in terms of citation norms are taken care of since the list identifies the top 2% of scientists in their own areas of specialty. 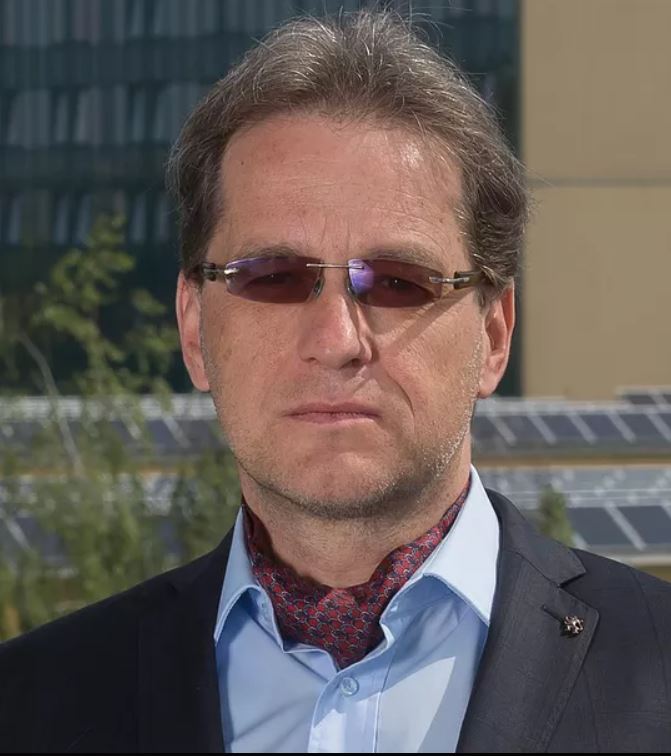 Ivan Zelinka is currently working at the Technical University of Ostrava (VŠB-TU), Faculty of Electrical Engineering and Computer Science and national supercomputing centre IT4Innovations. He graduated consecutively from the Technical University in Brno (1995 – MSc.), the UTB in Zlin (2001 – Ph.D.) and again from the Technical University in Brno (2004 – assoc. prof.) and VSB-TU (2010 - professor). Before his academic career, he held positions of TELECOM technician, computer specialist (HW+SW) and Commercial Bank supervisor (computer and LAN operations). During his academic career, he proposed and opened more than 10 different lectures. He also has been invited for lectures at universities in various EU countries as well as for keynote and tutorial presentations at various conferences and symposia. He is responsible for supervising the research grant from the Czech grant agency GAČR named Soft computing methods in control and was co-supervisor of the grant FRVŠ - Laboratory of parallel computing. Dr. Zelinka has also participated in numerous grants and two EU projects as a member of the team (FP5 - RESTORM) and as supervisor of (FP7 - PROMOEVO) of the Czech team. Currently, he is the head of the Department of Applied Informatics and throughout his career he has supervised numerous MSc. and Bc. diploma theses in addition to his role of supervising doctoral students, including students from abroad. He was awarded the Siemens Award for his Ph.D. thesis and received an award from the journal Software news for his book about artificial intelligence. Ivan Zelinka is a member of the British Computer Society, IEEE (a committee of Czech section of Computational Intelligence), and serves on international program committees of various conferences and three international journals (Soft Computing, SWEVO, Editorial Council of Security Revue.) He is the author of numerous journal articles as well as books in Czech and the English language. 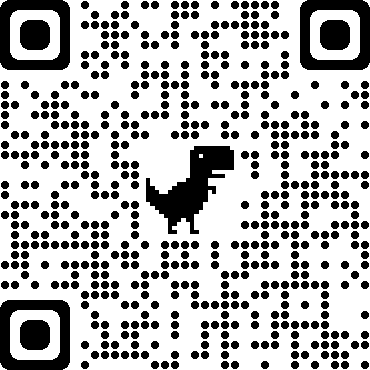 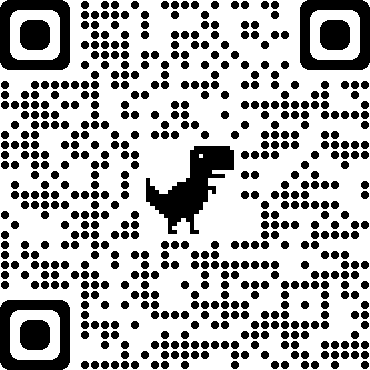 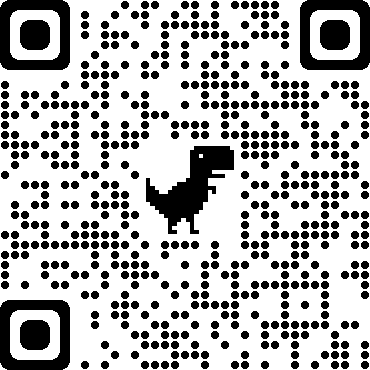 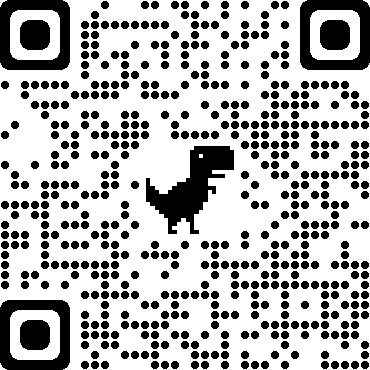 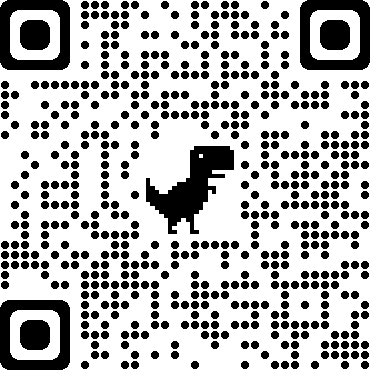 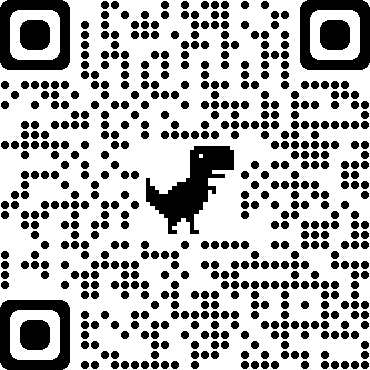 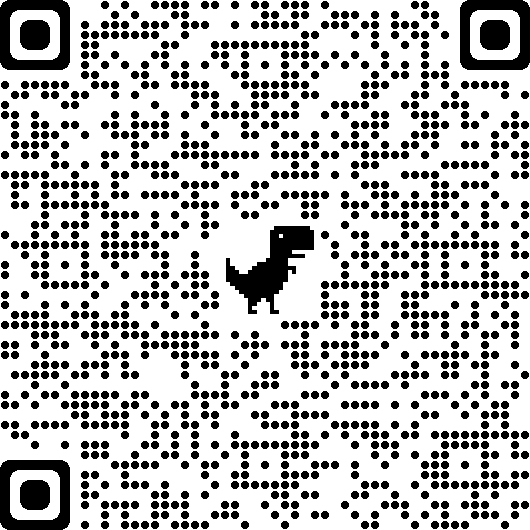 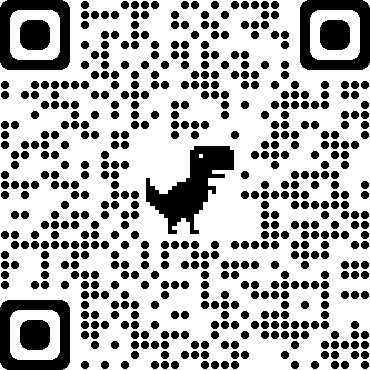